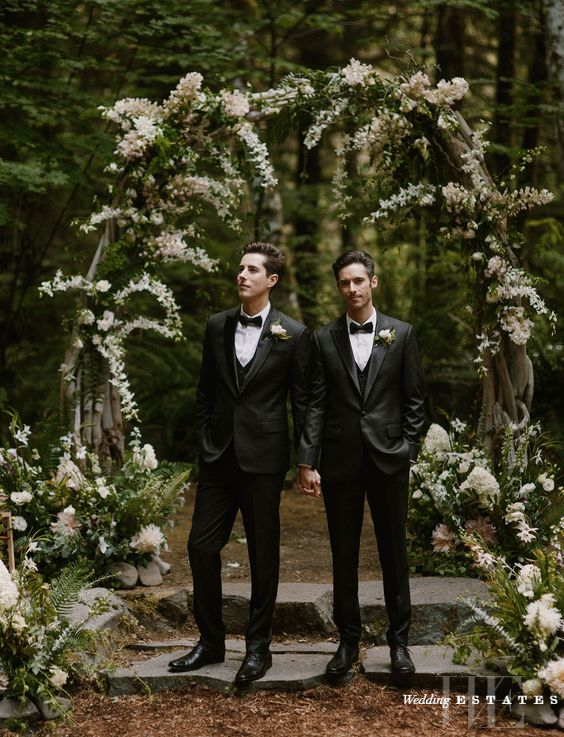 Wedding events are a happy time, when families and friends are gathered in honor of the bride to be and groom. Weddings involve a lot of celebrations, gifts, marital rituals to be performed, and many more in a bid to solemnize the marriage between the two partners. Here are some common signs of the time we are seeing more and more of each year…

However, the way and manner in which these wedding events and marital rites are being performed vary. Often times, between cultures, tribe, ethnic groups, social class, nationality of the partners, and the families involved. For exampoe, there are special and unique events, rites, attires worn by the groom and bride, type of food served and activities. In fact, these are displayed during a wedding event, especially during traditional weddings. These wedding events are most times financially and emotionally draining for the groom.

Signs of the time is therefore referred to as a slight or noticeable deviation from what was considered traditional and the modern changes. These deviations could be due to the challenges involved in organizing an elegant traditional or modern wedding, or simply due to civilization and literacy.

Since, the youths of the 21st century have found themselves in these signs of the time. In fact, they have modified traditional wedding events to suit the contemporary culture. Also, with little or no element of tradition as a way to obtain their financial and emotional freedom during a wedding event.

Common Signs of the Times

Shotgun marriage literarily translated as “gotta marry” is a sign of the time among Japanese youths of the 21st century. Most Japanese girls do not see reasons to get married and many of them stay single until they are past 27years of age. So, to find a reason to announce marriage, many of them get pregnant for their unmarried male partner by having sex without using contraceptives. This act was considered strange as women are expected to first get married before getting pregnant in Japan and therefore is considered as a sign of the time.

Weddings in Saudi Arabia are expected to be an elegant, exorbitant and lavish wedding with lots of gold, huge dowry, feasting and a large expensive wedding hall where the event will take place. High quality and expensive wedding invitations are expected to be sent out to invite friend, families and extended relations in hundreds of them. However, the shrinking wedding is considered as a sign of the time because Saudi Arabia’s youths no longer want to organize such large and expensive wedding ceremony because it’s financially draining to the groom and instead prefer a shrinking wedding so as to save some money for the financial stability of the new couples.

Traditionally, a man and a woman are expected to be married as husband and wife. However, there is a sign of the time of same-sex marriage where partners who are same sex get married. This same-sex marriage occurs because the partners feel they are in love and are able to relate more positively with one another than the opposite sex.