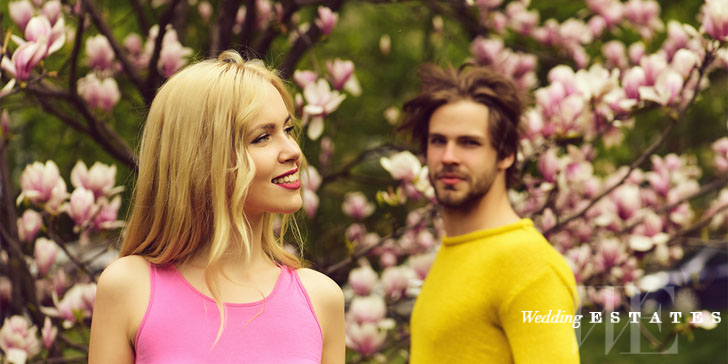 Most of the women enjoy the attention of the opposite sex, but do we know what men are looking for in a perfect woman? Men are so different from us; it can sometimes seem like such a mystery. Every man is different, but these are three things that every one of them is searching for in the woman of his dreams.

She Should Believe In Him

First, it is in a man’s nature to lead, to be in charge and to be caring as well as protective of their girlfriend or wife and family in general. But things like that can get extremely hard if the person you are trying to care about doesn’t believe in you and your abilities.

That is why men like a woman that believes in him and what he can do for her. Men tend to feel responsible for their women and their relationship as a whole. A little bit of admiration always helps.

She Should Be Confident

Next, men are simply mesmerized with a woman that knows her worth and does it so effortlessly. Men find confidence so sexy, and it is fascinating to see that sexiness has nothing to do with woman’s looks. Also, a woman who loves appreciates, and respects herself is the most attractive being in the eyes of the man. If a woman is confident in herself and knows that she can lean on herself, a man knows that he can trust her too.