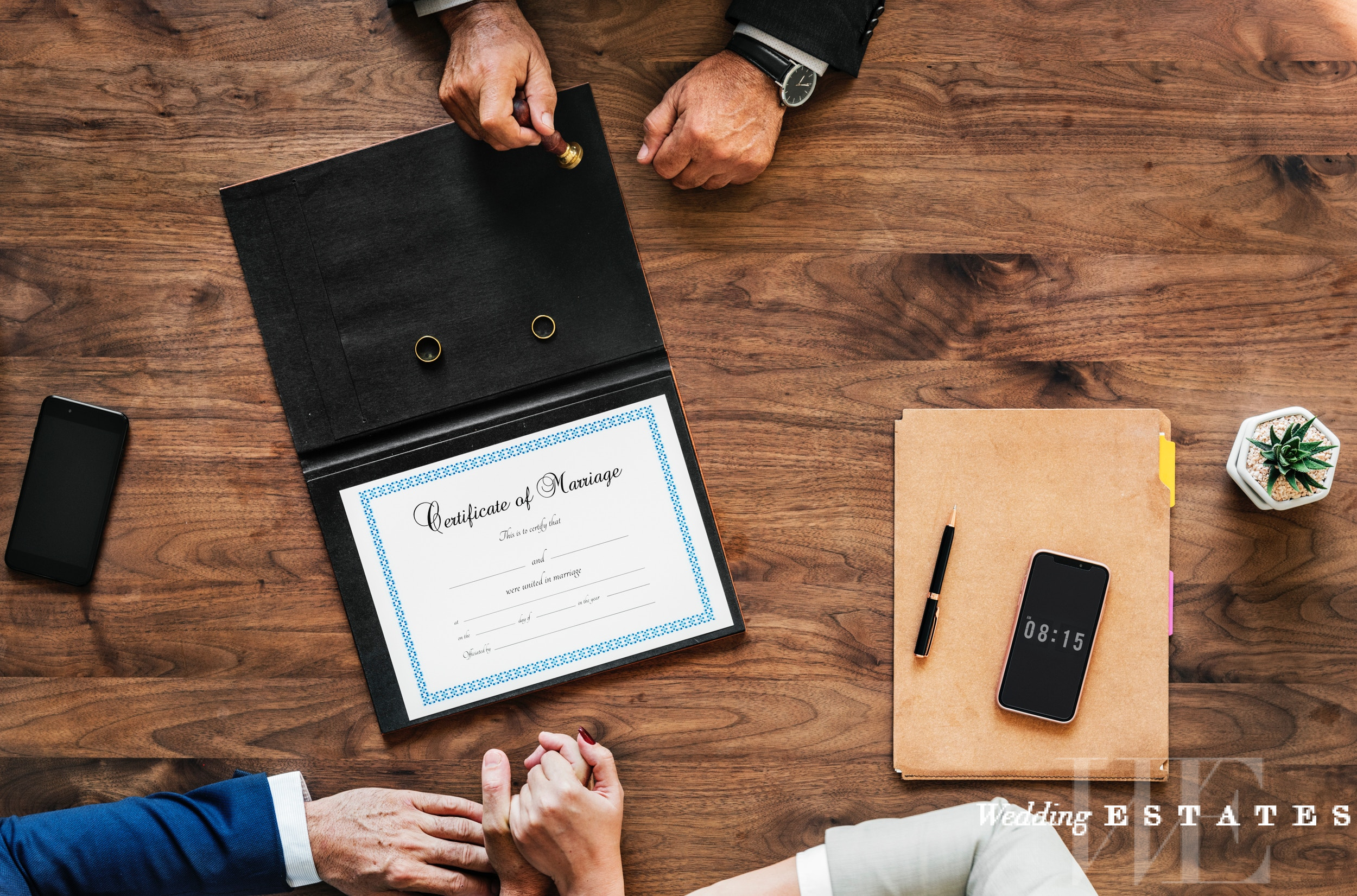 Most of us can say that being in love is one of the most beautiful aspects of life. The moment you meet your soul mate, you instantly start seeing the world through a set of pink stained glasses. The two of you are meant to be together, and your love will last for an eternity. Nevertheless, it is an unfortunate fact that more than half of the marriages worldwide end in devastating divorce. Due to the increase in divorce rates, it is important to consider bringing up the topic of signing a prenuptial agreement. Of course, a prenup has nothing romantic about it, but it can save you and your partner a lot of valuable time and money in the long run. Here are some of the good and bad sides of considering a prenup agreement.

It protects both spouses

One of the most common issues that arise when people decide on divorce is what happens with all the assets of both spouses. How will the assets be divided? What about financial security? To make it easier on the couple, it is a great idea to consider signing a prenup before tying the knots. Although it is not a romantic thing, prenups are there to protect both parties. A prenup is considered essential when someone decides to get married later in life. Frequently, when people get married at a more mature age, it is not uncommon that he or she might bring significant assets into the union. A prenup is a great choice to make sure that the assets are divided in the fairest manner possible in case of a divorce, or if God forbid, one of the spouses dies.

The most obvious reason why potential newlyweds consider signing a prenup is due to the fact that it is a legal contract which courts must enforce. Couples who decide to sign the agreement avoid the humiliating possibility of different spousal arguments later in life. It’s worth mentioning that more Australians feel the need to reach out to someone for expert advice on the whole topic of marriage and prenuptial agreements. Fortunately, there are highly trained and experienced individuals who are able to help out in times of need and offer expert advice to clients. One way to deal with marital issues is to consider looking up professional Sydney family lawyers who will deal with all matters in the most sensible way. By signing a prenup, both parties will feel more secure and conflict will surely be reduced.

It protects the children

It’s not uncommon that people bring in children from previous relationships into a new marriage. This is more the case with more mature people, and luckily, there are ways to deal with such problems. The best way to make sure that children from the previous relationship are secure and protected is to consider signing a prenup. A prenuptial agreement protects the children’s lawful inheritance rights from being altered and affected by the new union.

Divorce is much more likely

It is agreeable that prenups are there to help out both parties and provide a feeling of security to the marriage. Nevertheless, people who even consider the idea of a prenup are more likely to have their marriage end in divorce. As a matter of fact, it is thought that the more dominant spouse who initiates the need for the agreement has lack of trust in the other spouse. Also, the idea of a lack of fairness might pop up from time to time during the marriage. Unfortunately, considering a prenup can set up bad patterns in any marriage, ultimately leading to divorce.

A marriage is considered as a union of soul mates and it should celebrate the love two people feel for each other. Nevertheless, by considering a prenup, it’s highly possible that the love spouses share for each other can quickly fade away. This is due to the fact that a prenup is a harsh business negotiation that has nothing to do with romance. In addition, the lawyers who need to be involved make it even harsher and serious. A new marriage should be an exciting adventure for lovers, which might eventually end in a nightmare.

All in all, signing a prenup agreement is an excellent choice to make sure that both parties are protected in a marriage. Even though it may have its downfalls, it is certainly a smart step to consider.