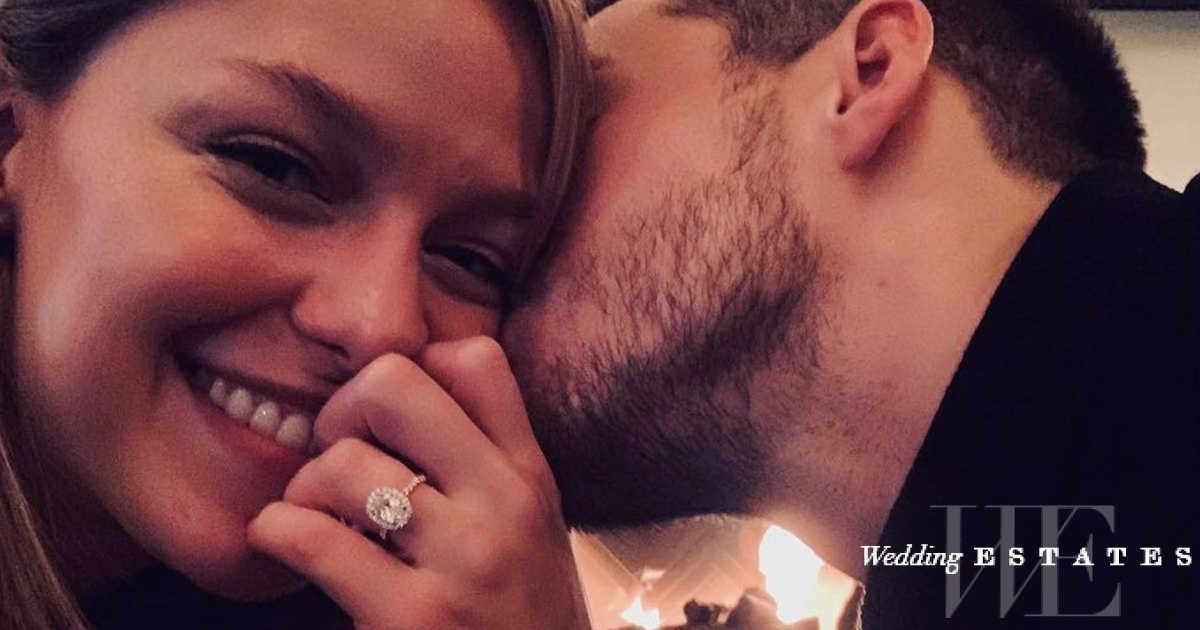 Keep up to date on celebrities who have made their relationship official by getting engaged and the ones that are ready to tie the knot! Here is the celebrity lineup for the this years celebrity engagements & upcoming weddings!

First, the two celebrity lovers moved their relationship to the next level in March. They got engaged after dating for 3 years!

Next, the celebrity couple announced their engagement on March 9, 2019, with lots of love, laughter, and photos on Instagram. In fact, Lopez wore a big engagement ring and posted a picture of their entwined hands with a sunset theme. Also, the couple had their second year dating anniversary in February 2019 and there is a rumor that the couples are to tie the knot soon!

The longtime lovers got engaged on May 9, 2019, in New York City. Hilary shared her engagement photos on Instagram with the caption,’ he asked me to be his wife’. In fact, the couple had been friends for a long time but started dating officially in 2017.

Have you heard, Vicki said yes on April 26 to her lover of three years. In fact, it was heard that Lodge made his proposal at his home in Coto De Caza. In the same way, Vicki showed off her engagement ring in a picture that shows the couples together on Instagram.

Moreover, Jessica Rothe announced her engagement with Eric Flem on Valentine’s Day this year. Than, the couple took their first engagement photos in the snow with Otis, Jessica’s furry friend as a witness.

Likewise, Melissa shared their first engagement photo on Instagram on February 10, 2019. Since the couple had been dating since March 2017 after they both featured in the CW series “Supergirl”. Finally, Mellisa announced their engagement showing off her big diamond engagement ring.

After several rumors about whether Elizabeth Rohm was engaged or not. Later, she finally broke the news to her fans! Showing her diamond engagement ring to her fans in a picture she posted on Instagram. The couple were said to get engaged on January 27, 2019, at the backyard of their home.

Another famous baseball outfielder and former miss universe agreed to spend the rest of their lives together. Furthermore, they got engaged on January 9, 2019, at Tim’s family Farm in Jacksonville, Florida. After all, Demi flaunted her diamond engagement ring in a photo the couple took together showing their excitement.

Not to mention, Chris Patt the actor proposed to his girlfriend Katherine Schwarzenegger an author and a blogger on January 14, 2019. Similarly, the couple announced their engagement with a picture posted on Instagram.