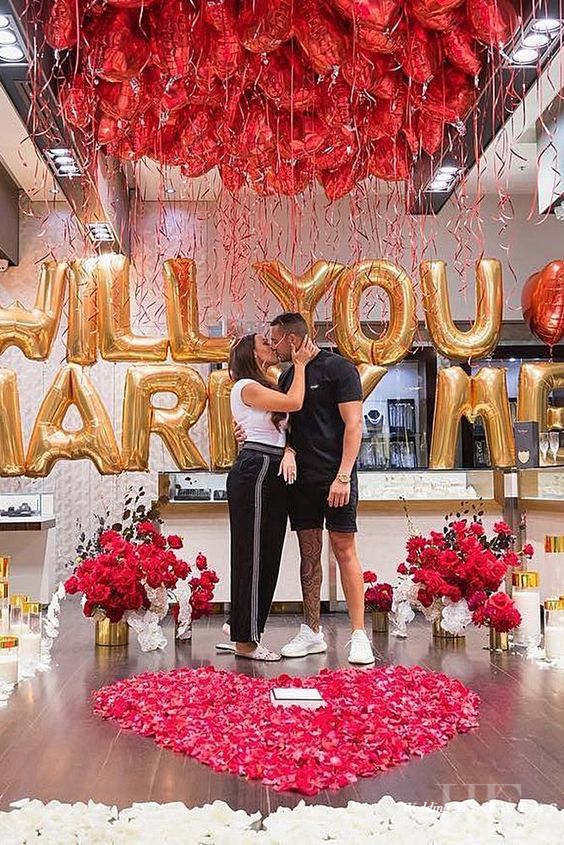 Many guys wonder if it’s a MUST when it comes to asking for his girlfriend’s parents blessing. A blessing or approval is necessary before popping the question “will you marry me?” Let’s face it, asking her parents can be intimidating. However, if she’s the one, she’s worth it!

Often times, asking for her hand is mistaken for an old school tradition. On the contrary, your girlfriend’s parents deserve the opinion to express their thoughts on your plans to get married. For example, asking will win their trust and the marriage planning process will be much easier. You will also be assured of their support, commitment and love to your relationship.

1. To help you make the right decision

Considering the age, experience and how much her parents might have push through so hard in life, they will be able to give good guidance. For instance, when you plan to get married, it takes courage to ask her father before going along with the marriage plan. Also, her parents can help you align the reality and the feeling you have for one another. This will allow you to see why you should wait a little bit longer or maybe when you are more financially stable.

2. They will be able to pledge their support

Asking her parents will give them a chance to pledge their support, blessings, and prayer to you both. Also, it’s an opportunity for them to show their daughter how much they really love her and would miss her after handing her over to you. In order to keep their love flowing to their daughter, they will be ready to give their best for the success of the marriage right from the stage of planning for a surprise engagement. Her parents will also be more willing to support you as a  couple during hard times or encourage against possible divorce in the future.

3. it shows your level of commitment and responsibility

Taking the bold step to ask her parents, especially her father is a sign that you are man enough and ready to start a home. Every parent wants to be sure that their daughter is getting married to a man that can really take care of her physically and emotionally. Asking her father will give you a chance to speak with her father man to man and express how you feel for her daughter. Being committed and responsible is a major criterion her parents want to be sure you have, before trusting you with their daughter.

4. it shows respect and deep thoughtfulness

First, asking her parents shows you have respect for them as her parents and that you are not seeing them as insignificant. They will feel honored if you ask them and will accept you as a son-in-law with open arms. Secondly, it’s an indication that you have given your decision a deep thoughtfulness before talking with them. They will surely know that you are fully aware of the benefits and the consequences of your decision.